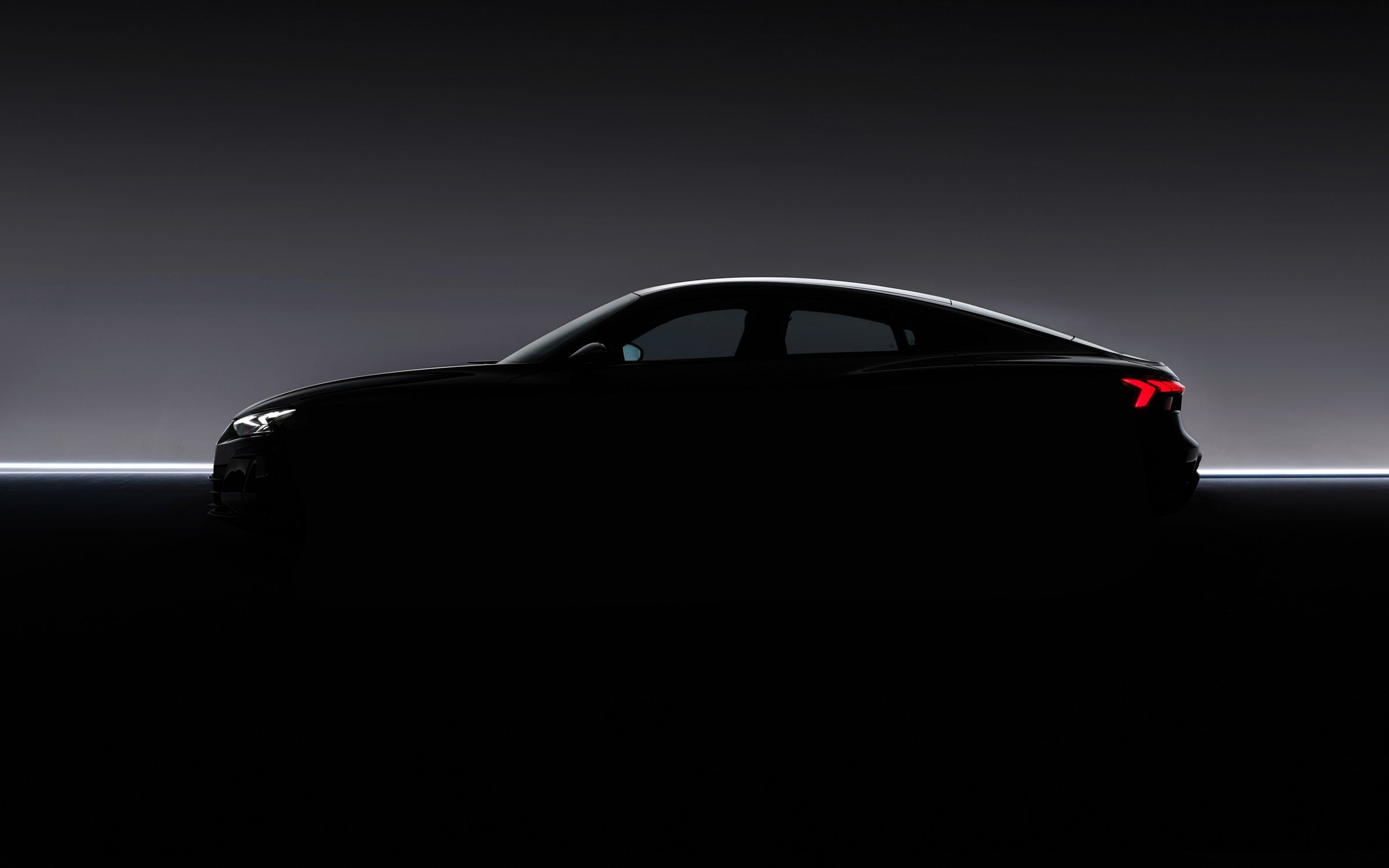 Craftsmanship
The e-sound and production:
Precision without compromise

The Audi e-tron GT combines pioneering technology with attention to detail. It is produced using high-tech tools, but the final touches are added by hand with great care, which requires true skill. The Audi e-tron GT embodies pure passion. You can hear it: With a feel for music and technical expertise, Audi composed a unique sound for the e-tron GT. It is powerful and progressive – typically Audi.

The Audi e-tron GT is the Gran Turismo of the future. It is dynamic. It captivates with its breathtaking design, which is sporty and elegant at the same time. Its drive is powerful and clean. It proves how passionate the mobility of the future can be: #FutureIsAnAttitude. On this page, we show you the fascinating technology that lies beneath the camouflage film. Media representatives can find press material and exclusive information in our press section.

They both originate from Neckarsulm, they embody the fascination of sports cars of today and tomorrow, and they reflect the whole passion with which Audi develops and builds cars: The successful GT3 racing car Audi R8 LMS and the new Audi RS e-tron GT prototype meet for the first time at the world’s largest GT3 racing event, the Spa 24 Hours.

Media
Experience the fascinating world of the
Audi e-tron GT

How does the e-tron GT sound like? Experience the sound of the dynamic Gran Turismo here.

In the upcoming years, e-sound will majorly influence our street’s sound characteristics. From their first inspiration to the e-tron GT’s powerful voice: in this podcast episode Audi sound-engineers Rudolf Halbmeir and Stephan Gsell take the listener through their development process.